Overview of the Update

The major features of Version 1.2 are:
Introduction of combat missions
Recording and playback of replays
More informative post-battle statistics

These and other new features of the game have been designed to make the gameplay more diverse, interesting and user friendly. Balance changes have been designed to increase the diversity of gameplay with different tiers, classes, and particular models of aircraft, as well as for greater historical accuracy of individual aircraft characteristics.

The list of available combat missions will be updated regularly. Stay tuned by following the portal news or check it in the game.
Replays

Recording and playback (replays) of battles has been implemented in this update.
The replay recording feature is disabled by default, but you can activate it in the Settings Menu.
Replay files are stored in the "Video" library of your user account in Windows. You can check the path in the in-game Settings Menu.
To play a replay, you simply open the file in Windows.
Basic player functions have been embedded: fast forward, rewind and pause.
Extended post-battle statistics
The post-battle statistics screen has been reworked – now it is displayed in the hangar after each battle.
Detailed statistics from all battles within the game session are now available in the system messages panel.
Players’ main battle results have been reworked and information about the results of other battle participants has been extended.


Balancing and Physics
Visibility system
View range
The difference in view range between different tiers was reduced.
The view range of biplanes was significantly increased.
The view range of piston monoplanes was slightly increased.
The range for guaranteed enemy detection was reduced, so camouflage efficiency and the low-altitude visibility effect were slightly increased.
Aircraft visibility
A tier-dependent aircraft visibility coefficient was implemented. It affects the enemy detection range. The higher your plane tier, the more visible it becomes, increasing the range at which it will be detected.
Jets have greater visibility than piston planes of the same tier and class.
The detection range was decreased due to the introduction of the visibility coefficient for low tiers.
Coefficients are configured in the following way: if a lower tier plane and its higher tier opponent have an equal view range, then the lower tier plane will detect its opponent earlier.
Shooting
The damage done by fighters and heavy fighters to ground targets was increased.
Dispersion at low speeds was reduced.
Damage model
Fixed a number of minor bugs in the aircraft damage model.
The chance of critical damage to air-cooled engines was reduced relative to water-cooled engines.
The chance of wing or tail destruction was slightly increased.
Fire mechanics
Reworked the feature that causes a plane to possibly catch fire when any part of the plane is hit that contains ammunition with a chance of ignition (not just a fuel tank as it was before). The chance of fire breaking out in each part of a plane was adjusted accordingly.
A pierced fuel tank increases the chance of fire, as it did before.
The maximum duration of a fire was increased.
Matchmaker
A new matchmaker algorithm was implemented for creating battles for beginners - without experienced players.
It works for planes of Tiers I and II on accounts with a small total of earned experience.
Physics
Improved energy saving in turns for most fighters and heavy fighters.
Acceleration performance while using a boost was reduced for all planes, and acceleration while diving was slightly reduced.
Improved the acceleration of Tier I-VIII piston planes while not boosting.
The speed was reduced for all Tier IV-VII fighters and for Tier VIII-X planes of all classes while not boosting.
The dynamic characteristics of jet planes were reduced.
The optimum altitude for most fighters and heavy fighters was increased. The difference between high, medium and low-altitude levels was extended to emphasise the characteristics of individual planes.
Economics

• Players are now always fully rewarded with credits and experience points for destroyed enemy planes. The reward is calculated by taking into account the total amount of hit points remaining at the moment immediately before the plane is destroyed. In particular, it will increase the reward for shooting down an enemy plane by critically damaging its wings or tail or when it crashes after a player’s attack.


Other changes and fixes
Interface
Updated the battle results window and moved it to the hangar.
Added a new characteristic, “altitude performance”, that will be displayed in the hangar, tech tree and plane information window.
Made the planes carousel and “Battle!” button available in all hangar menus (home, service, upgrades and paint shop).
Added game chat parameters to the “Game” section of the settings menu.
Updated the filters in the store.
Added the new characteristic, “altitude performance”, to the tips (battle loading menu, planes comparison in the target lock window).
Added the plane experience and free experience display above the modules tree in the “Upgrades” hangar section.
A module info-tip in the module tree now has the display of its impact on the plane characteristics;
Updated the experience exchange window.
Added loading visualisation to the local panels (the ones with lists, e.g. the achievements window).
Battle Interface
Added new schemes to display modules’ in-battle condition to reflect different types of planes.
Graphics
Added a camera view change when going to the "Service", "Upgrades" and "Paint shop" menus.
Changed and optimised the wingtip vortices effect.
Added camera effects for the following game events: "boost", "close explosion" and "flying past planes".
Changed the pictures of all pilots to reflect the general style of Wargaming.net projects.
Sound
Added new sounds for ramming and diving after a plane has been shot down.
Added new voice messages.
Updated engine overheating sounds.
Changed the background sounds of the battle for all maps.
Chat
Added closed chat channels with the possibility to set, view and change the password feature.
Added a training room chat.
Added visual highlighting of the active chat window compared to the other windows.
Added a chat settings feature to hide the message time.
Improved flight chat: in-battle messages to flight members are now displayed in the battle chat and in the hangar.
Implemented colour-marking of chat messages if the player’s name is mentioned in it.
Improvements and bug fixes
Completed optimisation works to:
reduce the number of critical errors with Out of Memory messages; and
increase FPS for displaying multiple planes and/or ground objects in the frame.
Fixed the missing bombsight when flying at an altitude below 25 metres.
Fixed the situation with planes crashing when flying over a tree.
Completed optimisation of game resources to improve the processes of patching and battle loading by renaming maps packages and changing the principle of preparing planes packages.

Англицкий патчноут: Overview of the Update The major features of Version 1.2 are: Introduction of combat missions Recording and playback of replays More informative post-battle statistics These and other new features of the game have been designed to make the gameplay more diverse, ...
Читать полностью
Источник 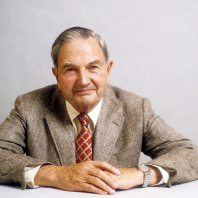 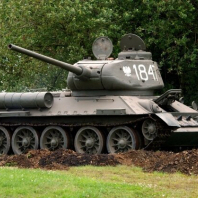 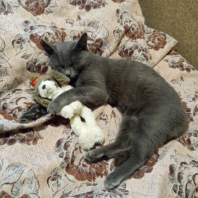 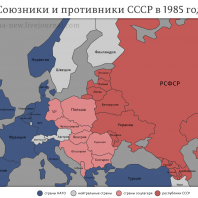 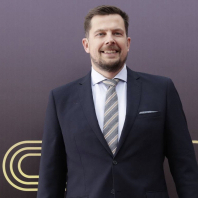 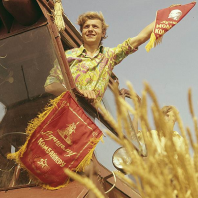 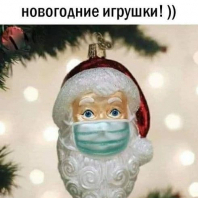