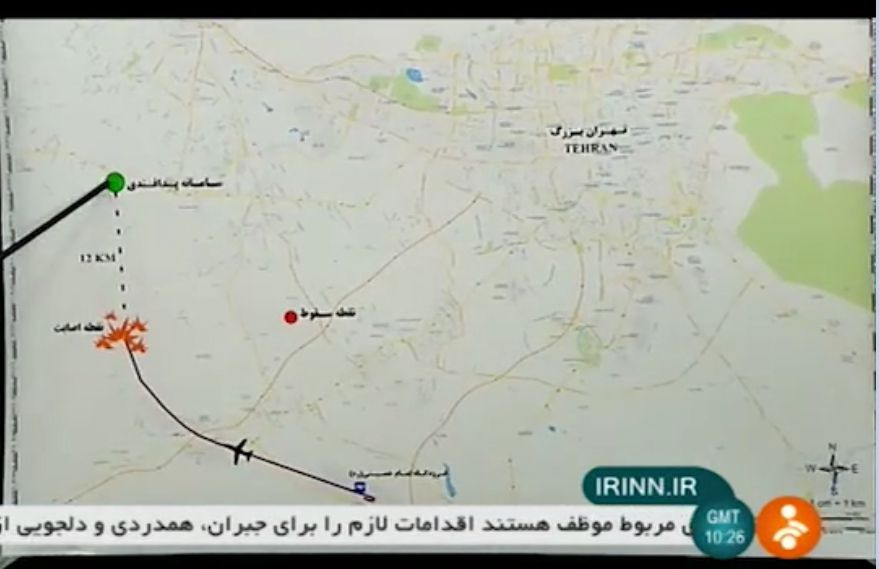 P.S. Полный текст заявления на английском:
I heard about the heart-breaking crash of the Ukrainian Airline’s passenger plane when I was in the country’s west following the missile attacks operation against the US bases. When I made sure that has happened, I really wished I had died and wouldn’t see that happening. We sacrificed our lives for the people for a lifetime, and today we trade our reputation with God Almighty by appearing in front of the cameras to explain under such difficult circumstances. At the beginning of my remarks, I should say that higher-ranking bodies and the Judiciary will investigate and probe into the incident, and the information will be completed. I should say here that we accept full responsibility for the action, and will obey any decision our officials would make. 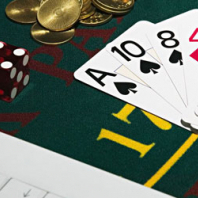 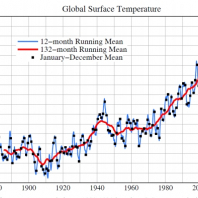 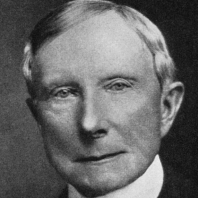 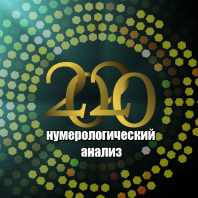 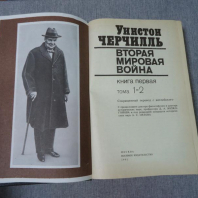 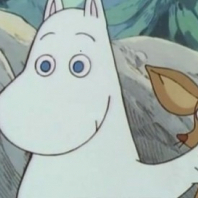 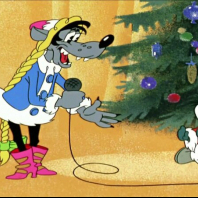 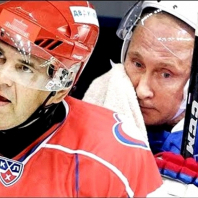 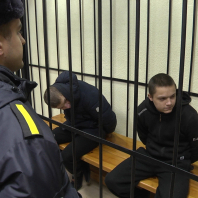 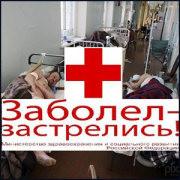